Service of Songs for late Mrs P.K Davids, the Mentor

On 6th February 2016, GMT Emezue and her family organized a service of Songs for her late mother, Mrs P.K Davids, who influenced her life positively in many ways. 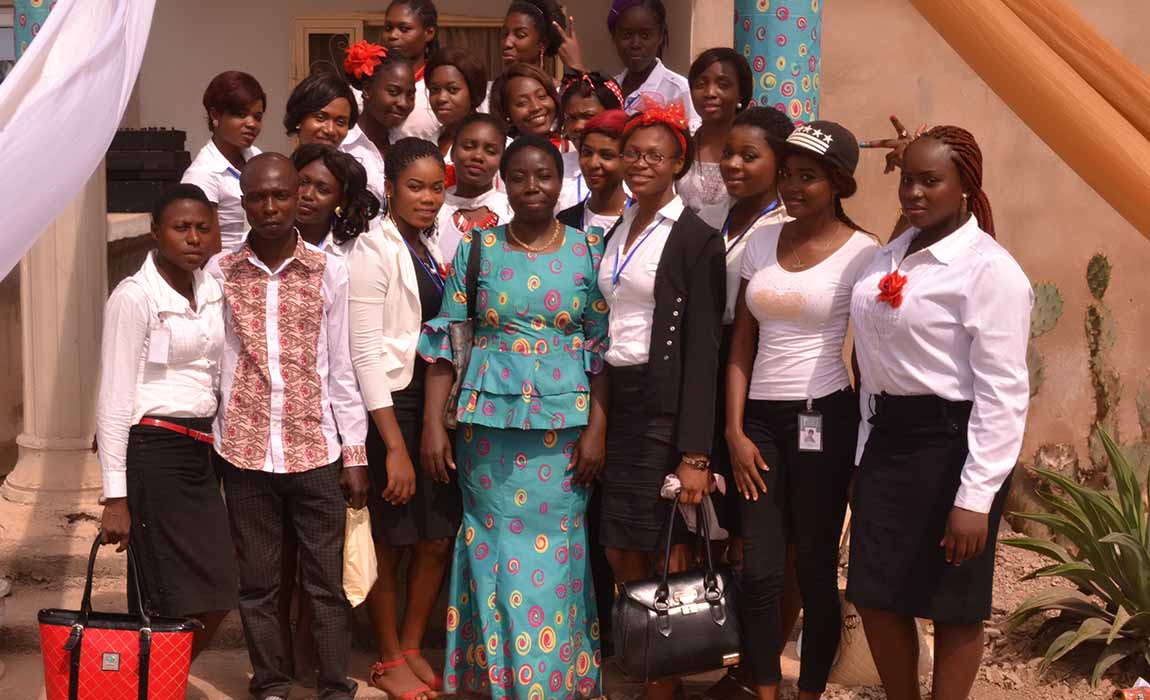 Mrs Pauline Kanene Davids is the daughter of Mr and Mrs D. Okpala, from Ndiuche Arondizuogu in Imo state, Nigeria. Due to her outstanding performance in academics in those days, she was among the female pioneer scholars given admission at University of Ibadan to study a certificate course in History and Literature. After graduation, she has taught in and headed many educational institutions including Government Trade Center, Aba, Umuagbai Secondary School, Ohabiam Primary School.

In the 90s, she retired from civil service and has since dedicated her services to writing her poems. Along with Chief Ogbalu, she is a founding member of the society for the promotion of Igbo Language and Culture, which effort led to her collating one of the pioneer works in Igbo proverbs entitled Ilulu Igbo.

Until December 2015, she was the oldest living female author of South Eastern extraction in Nigeria. She is married with three children, two boys and a girl. 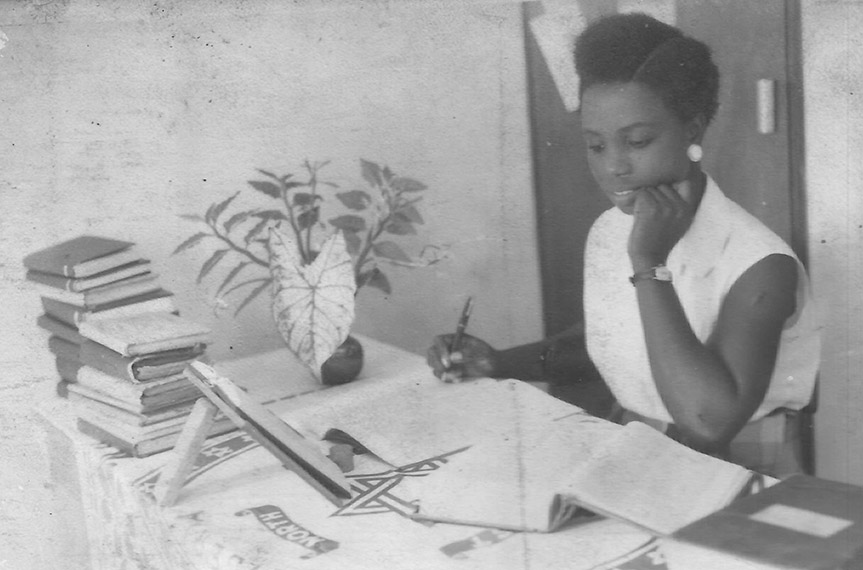 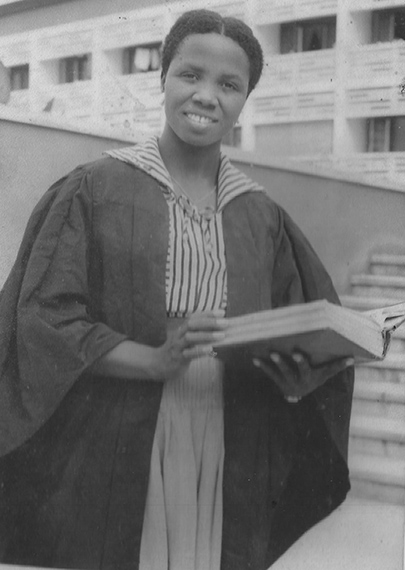 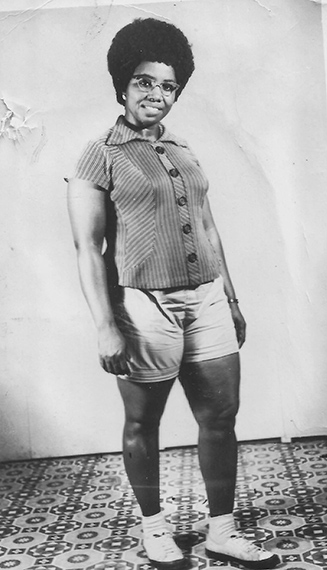 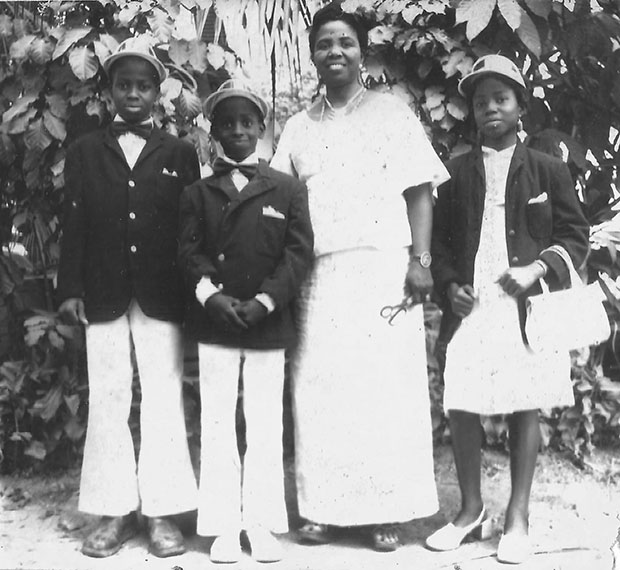 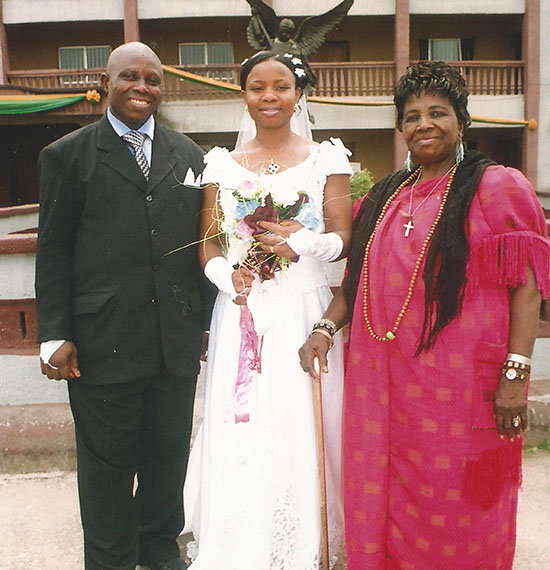 P.K with First Son and Wife 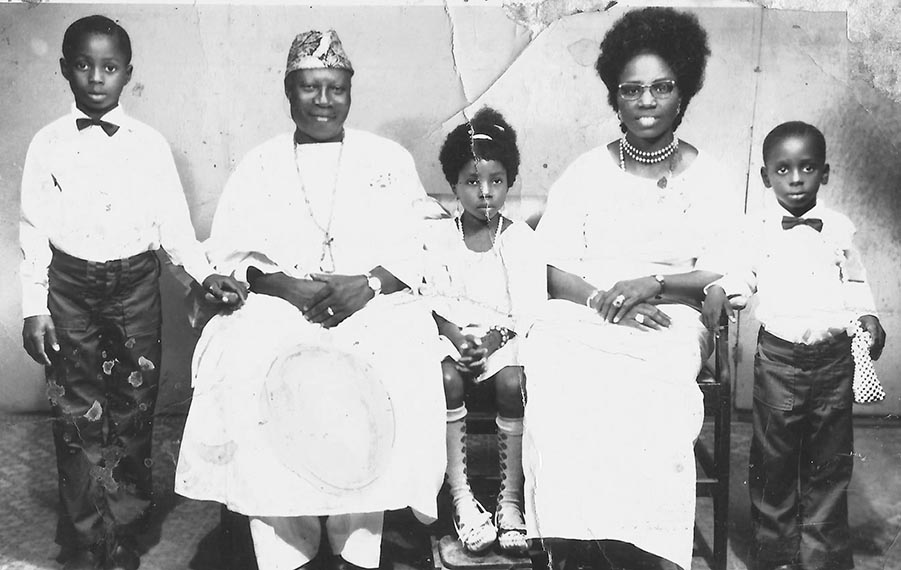 P.K with Husband and Children (G.M.T in the middle) 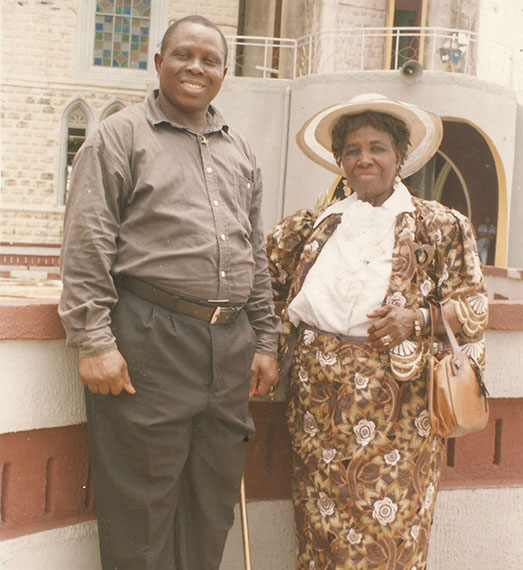 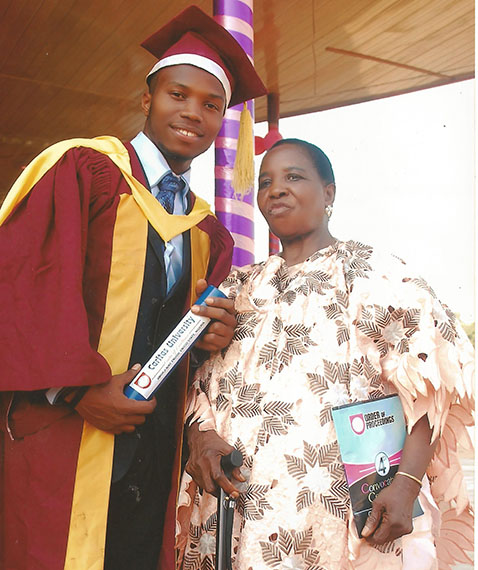 P.K with Grandson, Handel at Graduation 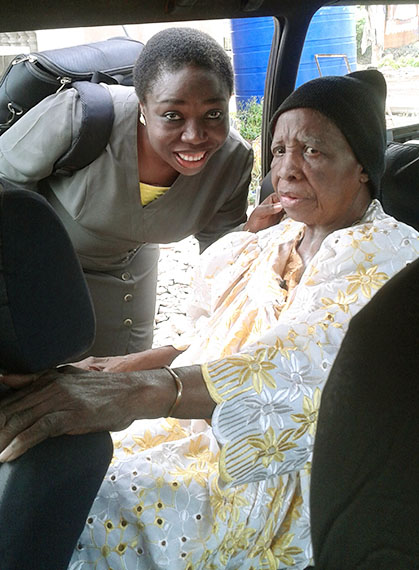 P.K with Daughter, G.M.T Going to Work at FUNAI 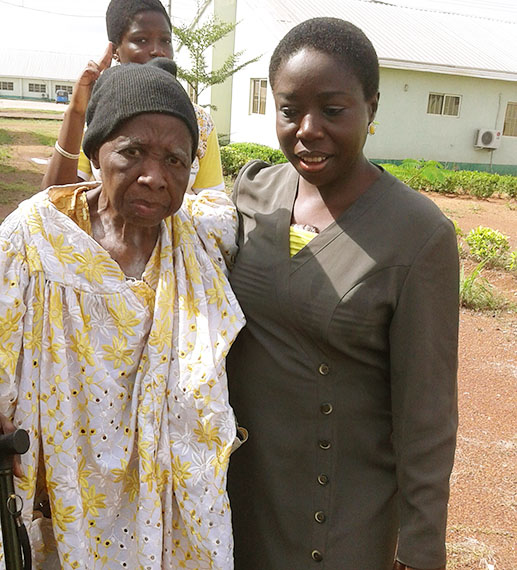 P.K with Daughter going to Work 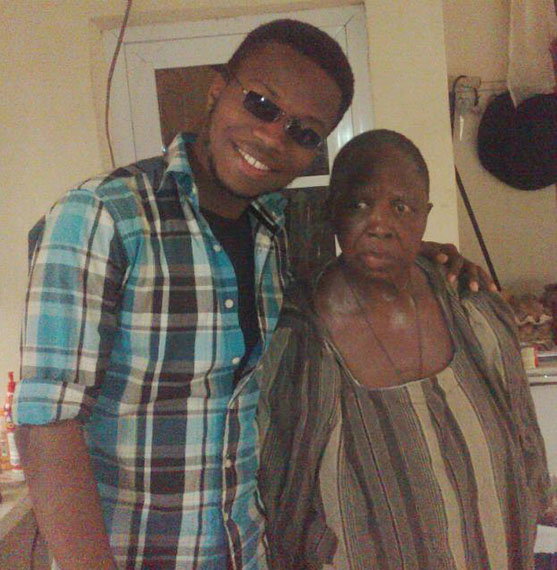 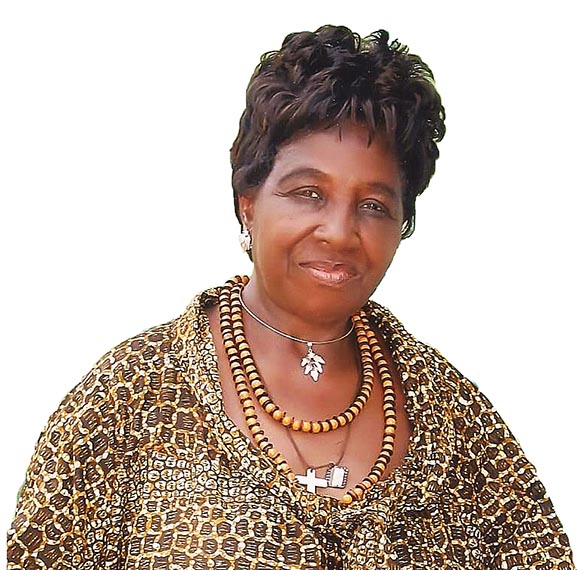 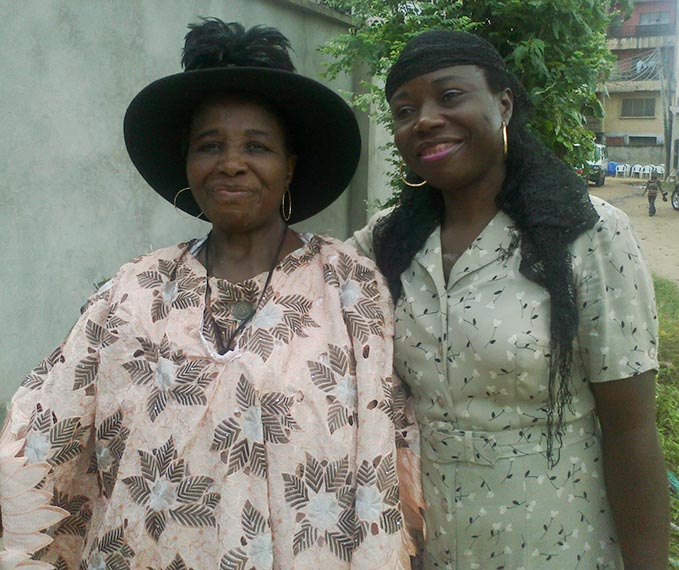 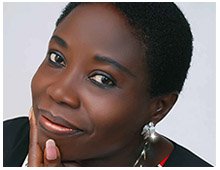